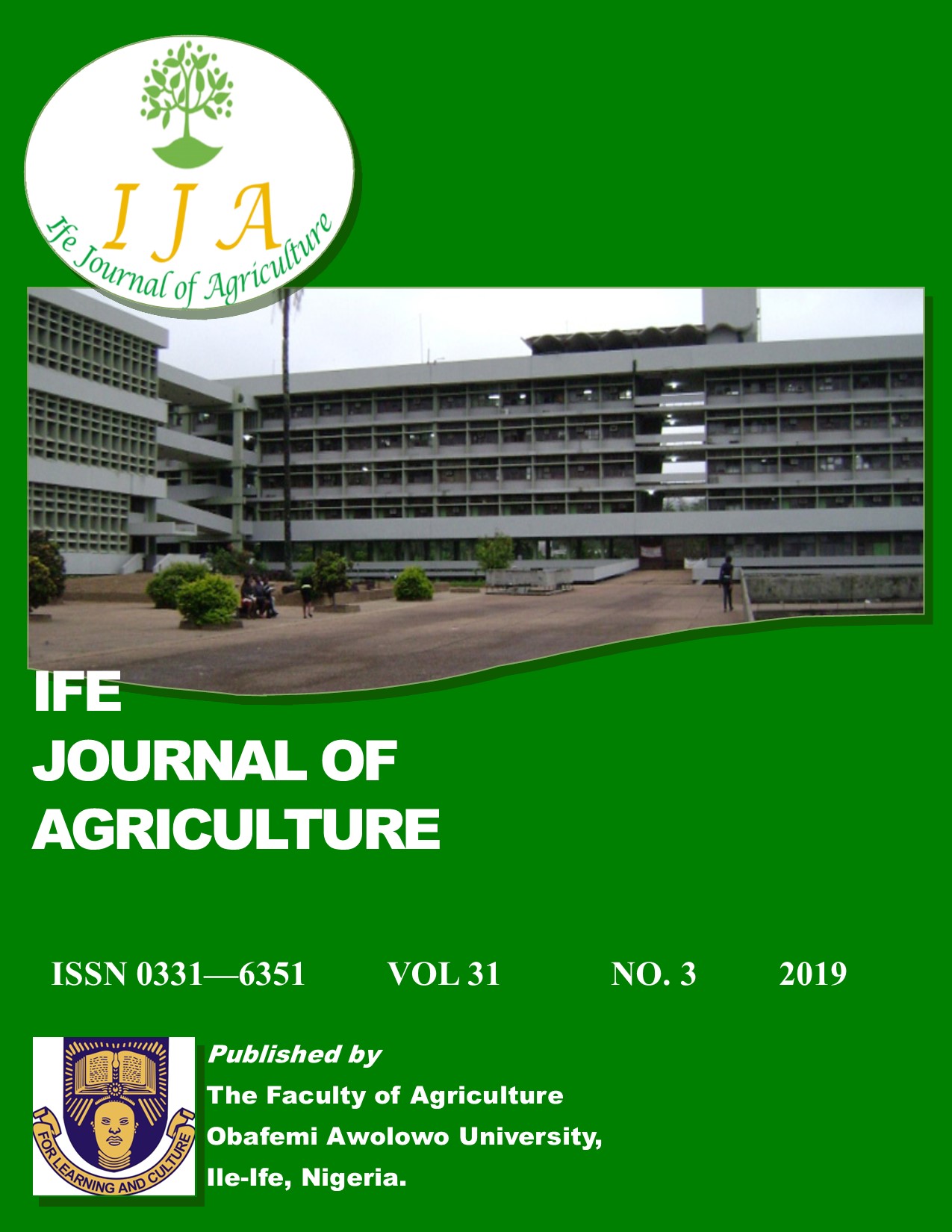 In a fish population, shooters are the biggest size group with extremely high growth rate than the other size groups in the same population. Four different groups of shooters of Clarias gariepinus of 1 week old, 3 weeks old, 6 weeks old and 9 weeks old were seleted from three different bred population and raised for another 6 weeks for emergence of new shooters. The growth response, survival, emergence of new shooters and fish lost from the four groups were studied and statistically analysed. The growth and survival rates, mean feed intake (MFI) and feed conversion ratio (FCR)) in the same group of the different populations were insignificantly different. New shooters were observed in all the groups with significant growth rates and the mean emerging number per week in each group was insignificant (p>0.05), with a total mean value of 21.00Â±1.06 for group1, 18.00Â±1.13 group2, 11.00Â±0.80 group3 and 9.00Â±0.64 for group4. Percentage survival was higher in older shooter group with a range of 18% - 50%. Mean percentage mortality range was 12 - 20% and percentage cannibalism range was 18 - 24%. The mean range of water quality parameters were:  Temperature (oC) 27.8 - 29.5, DO (mg/L) 4.7 - 5.3, pH value 6.8 - 6.85, ammonia 0.0175 - 0.0177 and nitrite values ranged from 0.421 - 0.428. Therefore, the occurrence of shooters in a population of Clarias gariepinus is a natural phenomenon, the older the shooterâ€™s group the lower the emergence of new shooters and the higher the percentage survival.